Thanks to Swansea Uni's LGBT staff network for letting me know...  it seems I'm currently trending on Google as the thing people wanting "LGBT Q&A" must be looking for.

A facebook friend says that it also applies to "LGBT Manchester". 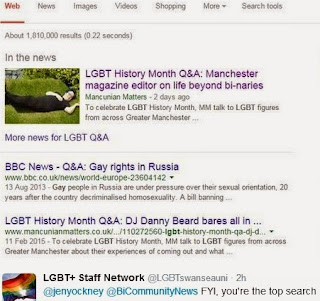 I used to do a little map of the UK in BCN with spots where the local bi groups were. 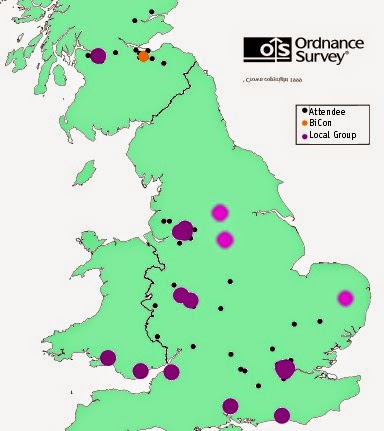 It filled up some space on the listings page to mask how little social and support space there was out there.

It's grown a bit lately.  Now it goes something like this...

(The map is actually from the BiCon 2013 Survey Report; purple splodges are where there were bi groups at the time, pink where they have emerged since. Gold for Edinburgh which hosted that BiCon and has had a bi group since that weekend)

The main population centre missing out is the North East coast - somewhere round Newcastle, is surely crying out for some bi space by now.  Yet we haven't had a group in the NE since whenever ComBiNE was meeting - around 1998 I suspect without combing the back numbers of BCN to check.

The other noticeable gaps are round Oxford and - now that the Northern England population belt has broken out of "just Manchester" perhaps Liverpool.
Posted by Jen at 15:56 No comments:

A few weeks ago I was featured by the Co-Op in their intranet bulletin for LGBT History Month, which was fab :)

I'm also one of the people local online news hub Mancunian Matters picked to profile as a local LGBT 'name'. I think the interview went pretty well and gets a pleasing blend of bi and tg/gq things... have a read: 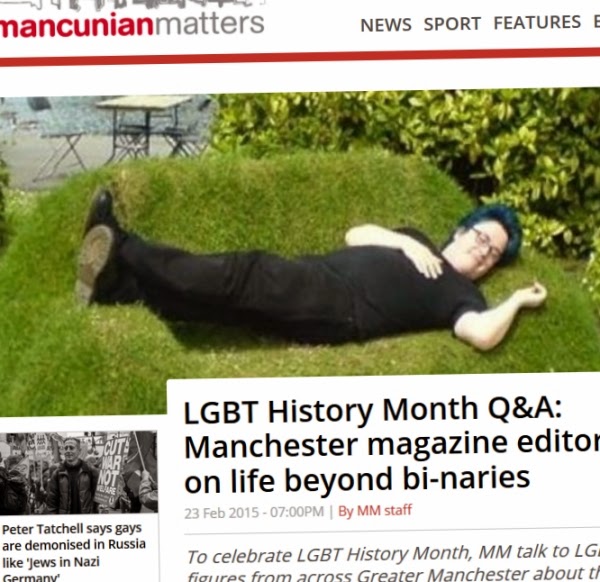 Sad to see blogger.com is clamping down on 'sexually explicit' content.

While this journal doesn't really go there it does make me start thinking about where to migrate to.
Posted by Jen at 09:26 No comments:

A mere 20 years behind the key sections of the bi movement, counterparts in the lesbian & gay strands of LGBT are catching up on trans and gender diversity inclusion. Stonewall today announced it will henceforward be campaigning for trans rights and equality, rather than against them or championing the work of opponents of trans liberation as in the past.

Good. As with their latter-day conversion to supporting bisexual liberation (albeit so far principally within the M25), for all that you may start humming Emma Bunton's What Took You So Long when you hear about the change, it's a change for the better. Welcome aboard, Stonewall.

It seems LGF are next in the queue.  Looking forward to seeing how they both do...
Posted by Jen at 13:11 No comments: 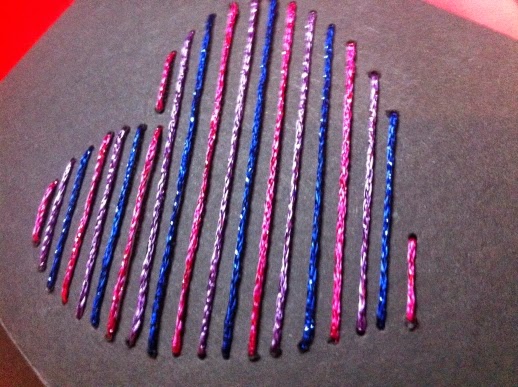 For all that it's sometimes been a stressful or sad date in the year for me, I like Valentine's Day.

I especially like making cards like this one in the days beforehand to send to the awesome super special people in my life.

Happy Valentine's Day, them as are celebrating it.
Posted by Jen at 20:41 No comments:

For all the unrequited valentines...

...let's have a song for all the unrequited valentines messages I've sent and received down the years. What might have been?


In other places I've blogged photos of one of my valentines card designs for 2015. I thought this might be a good little bit of balance...
Posted by Jen at 10:00 No comments:

Email ThisBlogThis!Share to TwitterShare to FacebookShare to Pinterest
Labels: valentines

Delighted, honoured & a bit surreal to be one of the Co-op LGBT bulletin's two featured LGBT 'names' this week for History Month... me and Alan Turing! 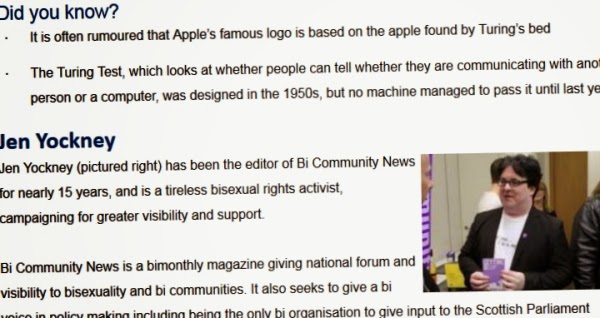 Sadly can't link to it as it's on an intranet, but thank you to the Co-op person who forwarded me a copy :)